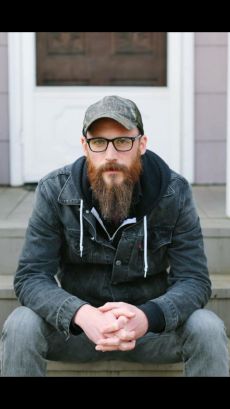 GRANT GERALD MILLER lives in Tuscaloosa, Alabama with the writer A.M. O’Malley and their son Max. He is currently an MFA Candidate at the University of Alabama.